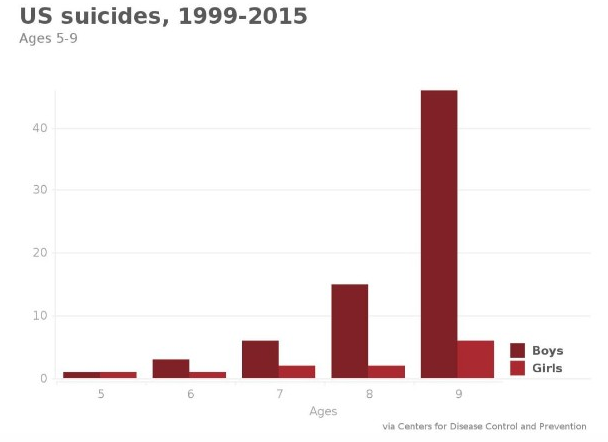 While I’ve been thinking about this post for a while, I’m just now getting around to writing it. On September 29th, 2018, myself, Luke, Gwendolyn, my mother-in-law and a friend participated in Detroit’s Annual Out of The Darkness walk for suicide awareness. To see how many people were affected by suicide and mental illness was both overwhelmingly sad and simultaneously uplifting. Many people wore beads of varying colors to signify their loss;

Red – Lost a Spouse or Partner

Purple – Lost a Relative or Friend

Blue – Support the Cause

Teal – Friends and Family of Someone Who Struggles

One woman, not much older than I received red honor beads for advocating after the loss of her spouse in January, leaving her with a step-child and another young child of her own to care for. I shed silent tears for this woman as her story was shared with the hundreds of people there. I commiserated with a perfect stranger, she felt my pain even though she didn’t know my name- and I loved her for that. I snuck through the crowd over to the side where she was standing after the ceremony, still in tears and tapped her on the shoulder. I said “I lost my husband in December when I was pregnant with our daughter- thank you” and we hugged. Not one of those half-ass side arm hugs but a tight , genuine hug- one that we both needed.

What a shitty club to be apart of. We didn’t ask for this life.

But anyways, this post isn’t about me. It’s about Luke.

I received some backlash when I told people Luke was coming with us to a suicide awareness walk. Some were fearful that Luke, being the little smarty-pants he is, would put two-and-two together (he didn’t). Turns out, there were actually quite a few kids there. They even had tents dedicated to activities specifically for children.I remember sitting down with Luke a few days before and explaining that on Saturday we were going to do a suicide awareness walk. He first asked me what ‘awareness’ meant, and then what suicide meant.

While I was prepared to answer a slew more questions the only response I got back was “Oh, ok.”

It got me to thinking though- why shouldn’t someone Luke’s age know the meaning of suicide?

In March 2017 an eight year old by hung himself with a necktie and in March the following year, a nine year old girl hung herself with a belt from her bunk bed.

Luke will be eight in twenty-nine days.

and this is fucking terrifying.

While the numbers aren’t as large as the suicide rates among adults, the fact that it even occurs is a travesty.

So, teach your children. Please.

Teach them to talk to their friends, to notice the signs and most importantly, what to do and who to talk to if they or someone they know is thinking of killing themselves.

But you know what’s more difficult and uncomfortable?

Taking them to their classmate’s funeral.

People are suffering globally with mental illness and suicidal thoughts and attempts. So I say, fuck the awkwardness and discomfort. People continue to suffer in silence until it kills them because they’re fearful.

Fearful of judgement, of repercussions from their employer or family.

Because we don’t talk about it enough, because we, as a society aren’t doing enough to help those in need.

To anyone that will listen.

Talk about until the people who are suffering silently aren’t afraid to.